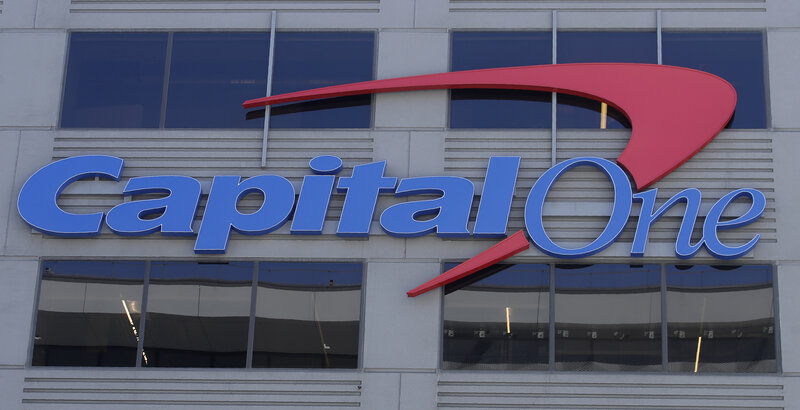 An alleged hacker has been charged in connection with a breach at Capital One bank that exposed information from more than 100 million credit applications over a 14-year period – in what is thought to be the largest such attack in recent years.

Authorities in Seattle have charged Paige A. Thompson, who also goes by the handle “erratic,” with a single count of computer fraud. She appeared in court on Monday and is scheduled for a detention hearing on Thursday.