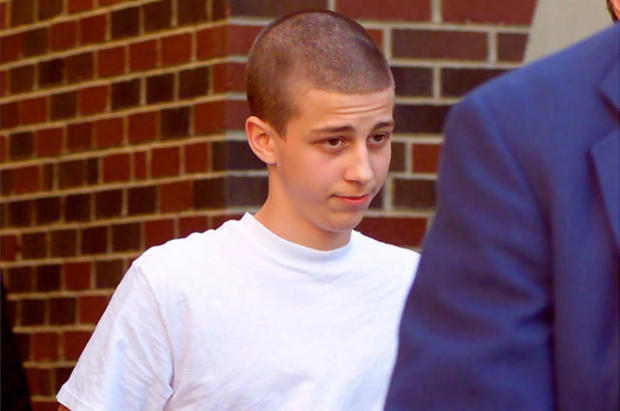 A man who committed a deadly school shooting in Arkansas 21 years ago, when he was just 11 years old, died Saturday night in a car crash. Drew Grant — who was born Andrew Golden and changed his name after the shooting — was 33 and had been out of prison for more than a decade.

Grant and another driver had a head-on collision on a highway south of Cave City, Arkansas, according to an accident report from state police. The crash killed Golden and the other driver, 59-year-old Daniel Petty. Three other people — a 59-year-old woman, a 29-year-old woman and a girl whose age was not given — were injured in the crash.

The accident report lists Grant as a resident of Jackson, Missouri. It does not make clear who was responsible for the crash.