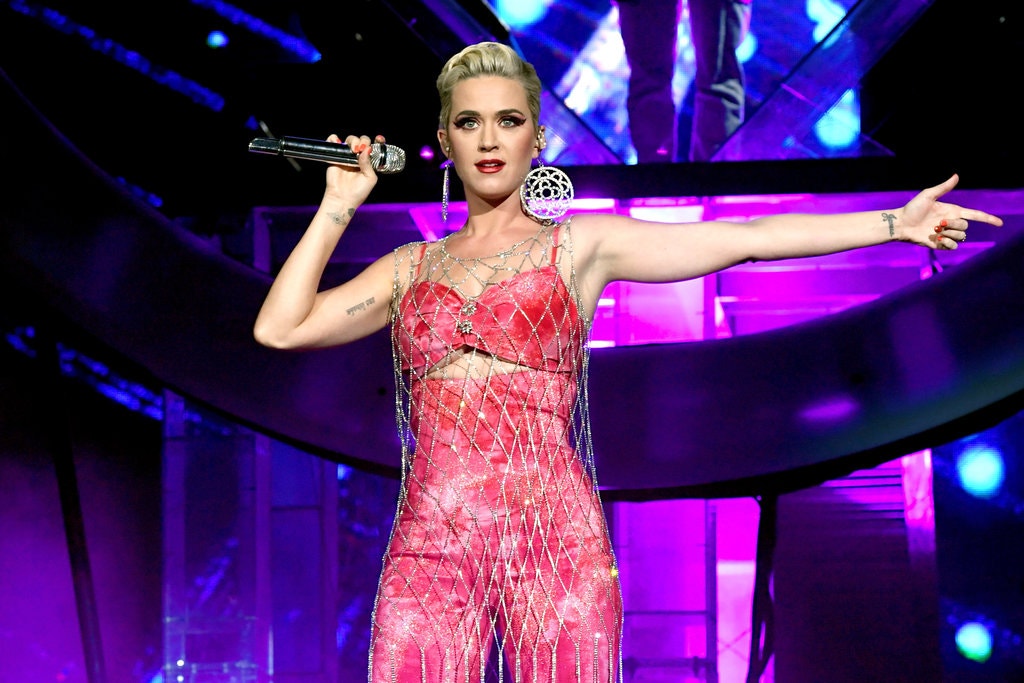 A jury found the pop singer Katy Perry had copied a 2009 Christian rap song for her 2013 hit “Dark Horse.” The Associated Press reports, the decision was unanimous by a nine-member federal jury in a Los Angeles courtroom on Monday.

They concluded that the beat of the Christian song was original enough to be copyrighted.

The verdict came five years after the Christian rapper Marcus Gray, also known as Flame, and two co-writers filed a lawsuit against the pop star. Gray alleged Perry stole the beat and instrumental line from his song “Joyful Noise” to create “Dark Horse.” The main focus of the copyright infringement case was about the beat, not the lyrics.