It Is ‘Shark Week’: How To Survive A Shark Attack 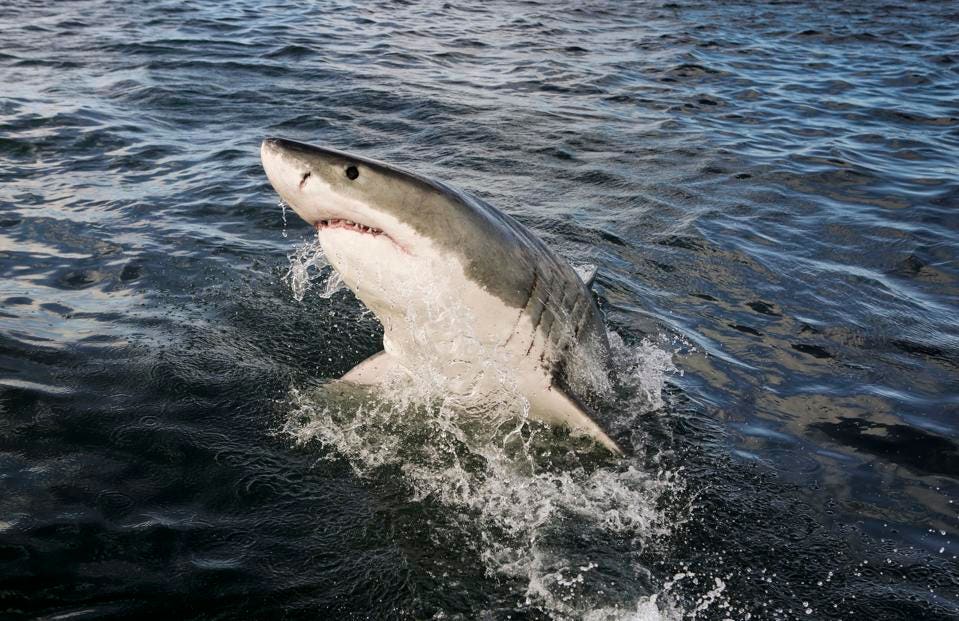 Today begins the annual television jaw-nt known as “Shark Week.” Sharks didn’t choose this week. The Discovery Channel did. Since 1988, they’ve chosen a week in July or early August each year to feature extensive amounts of  shark-based TV programming.

The success of “Shark Week” highlights the intrigue, awe, mystery, and fear that these denizens of the sea continue to generate among humans. After all, there isn’t a similar Scallop Week or Antelope Week that’s broadcast in over 70 countries. While some people love sharks, there are people who are wary of them and even those with galeophobia, which is not the fear of Gaelic festivals, but the fear of sharks.

It Is ‘Shark Week’: How To Survive A Shark Attack

How to watch Shark Week 2019 live without cable