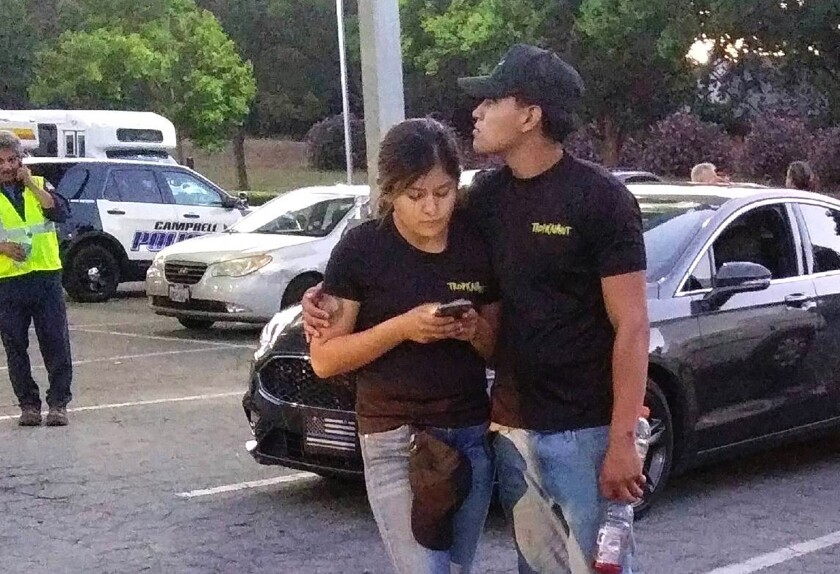 At least three people were killed in a shooting at the Gilroy Garlic Festival in Northern California, authorities said Sunday night. There was no official indication that a suspect was in custody.

At least 11 people were transported to two hospitals in fair to critical condition after the shooting at one of the largest food festivals in the United States, said Joy Alexiou, a spokeswoman for the Santa Clara County Public Health System. Gilroy City Council member Dion Bracco and a law enforcement official familiar with the investigation told NBC News that three people had been pronounced dead.

At least 1 dead, 11 injured in shooting at Gilroy Garlic Festival in Northern California