Trump launches another racist attack on a lawmaker of color 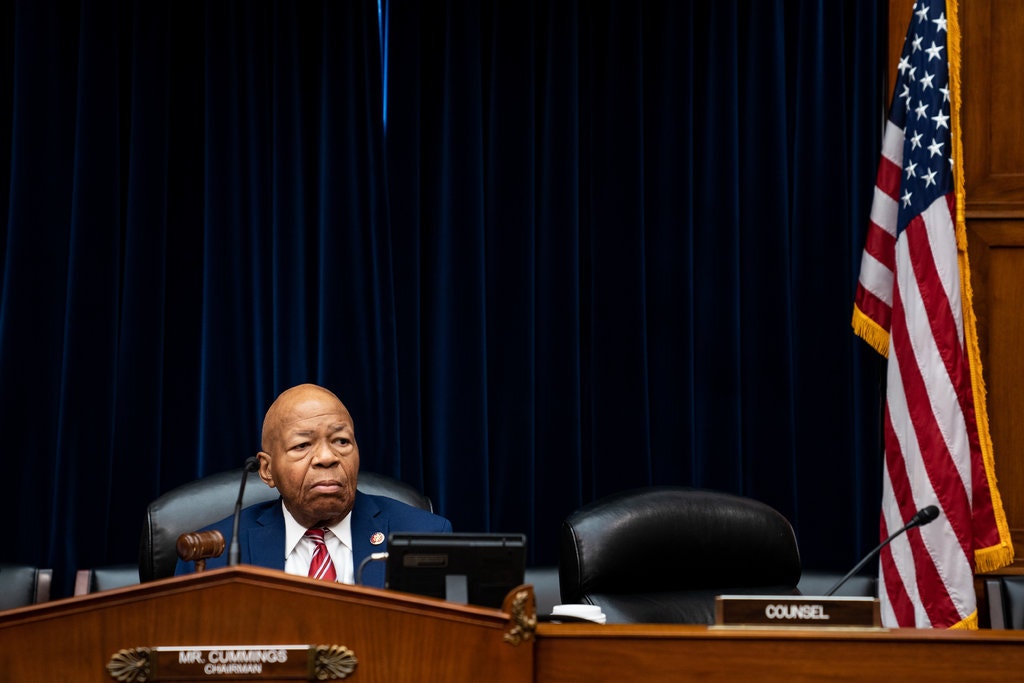 President Donald Trump lashed out against Rep. Elijah Cummings in a series of tweets on Saturday, calling the Maryland congressman “a brutal bully” and the majority-black district he represents “disgusting.”

The early morning screed against Cummings, who chairs the House Oversight Committee, appeared to be in response to Cummings’s criticism of policies at the border during recent hearings. It also follows Cummings calling on Americans to “pay attention to what is going on” and to protect democracy in the wake of special counsel Robert Mueller’s testimony Wednesday.

Trump launches another racist attack on a lawmaker of color