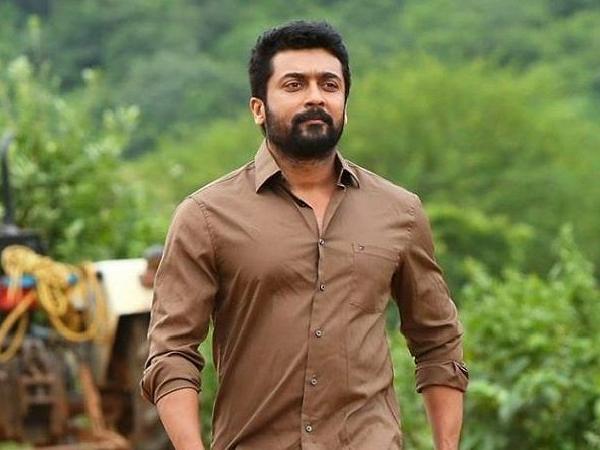 Tamil actor Suriya is celebrating his 44th birthday today (July 23) and it is safe to say that he’s still in his prime form. He is gearing up for the release of his forthcoming film, Kaappaan, directed by KV Anand. The action-thriller will release worldwide on August 9 clashing with Ajith’s Nerkonda Paaravai.

On the occasion of Suriya’s birthday, his ardent fans have organised many welfare activities across the state. Also, many film personalities and his followers took to social media to convey their wishes to the star. In fact, #HappyBirthdaySuriya has been trending on Twitter for several hours and there are more than 800 tweets under this hashtag.

Happy birthday Suriya: Check out some rare photos of the ‘Singam’ actor

On actor Suriya’s Birthday, what makes his movie Singam so special?