Equifax breach: How to claim your share of the $700 million settlement 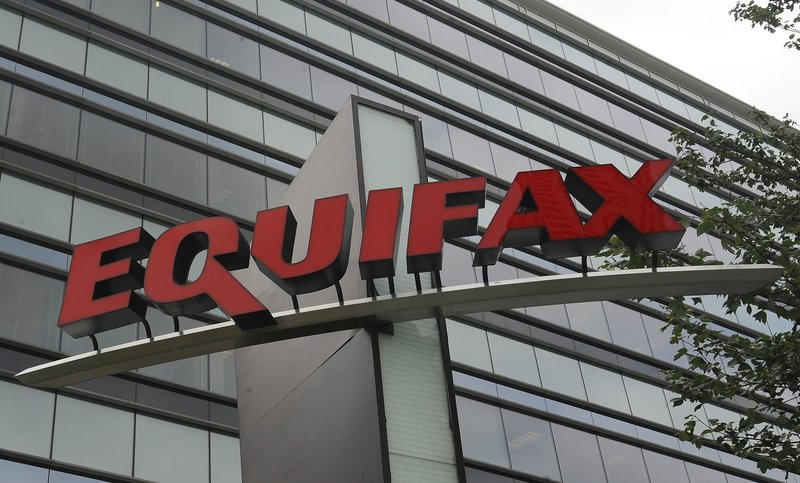 If you were one of the 147 million people whose data was exposed in the major Equifax data breach in 2017, you’ll soon be able to file your claim. The  Federal Trade Commission announced on Monday that Equifax has agreed to pay at least $575 million and up to $700 million to help compensate the victims of hackers that stole data from Equifax customers.

Taking part of the settlement isn’t totally straightforward. First, it has to receive court approval. Only then will you be able to file a claim. We provide tools and links below that will help you understand your next steps and what could be covered.

Equifax breach: How to claim your share of the $700 million settlement

Eyeing a share of Equifax’s payout fund? That could be tricky

What You Should Know About the Equifax Data Breach Settlement