CBS Corp. and AT&T Inc., which owns DirecTV, failed to reach an agreement by an 11 p.m. Pacific deadline. Without a contract in place, AT&T no longer had authorization to include CBS station signals in its television packages in more than a dozen cities, including Los Angeles, New York, Chicago, San Francisco and Sacramento.

CBS Is Blacked Out for 6.5 Million AT&T Customers. Here’s Why.

CBS Goes Dark on AT&T Amid a Dispute 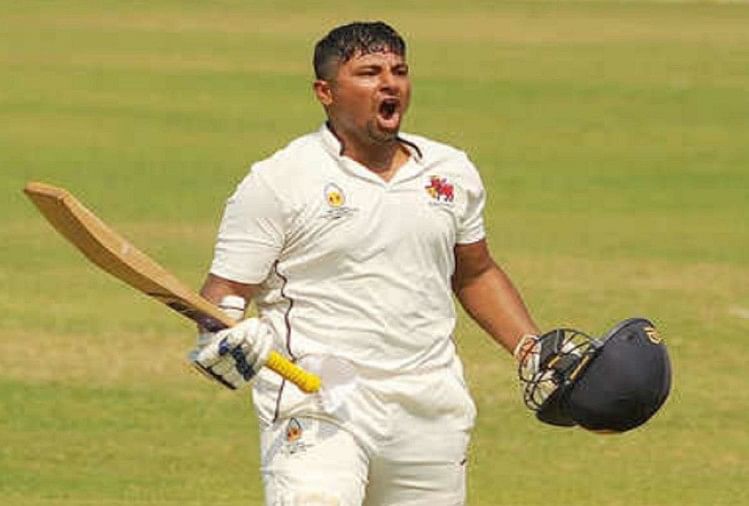 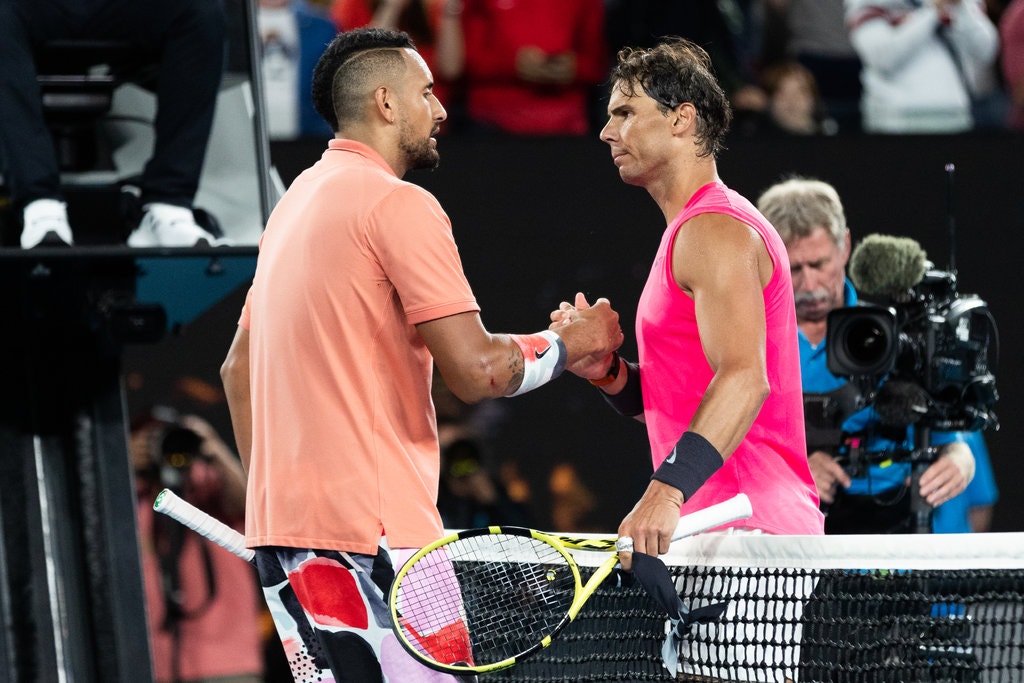